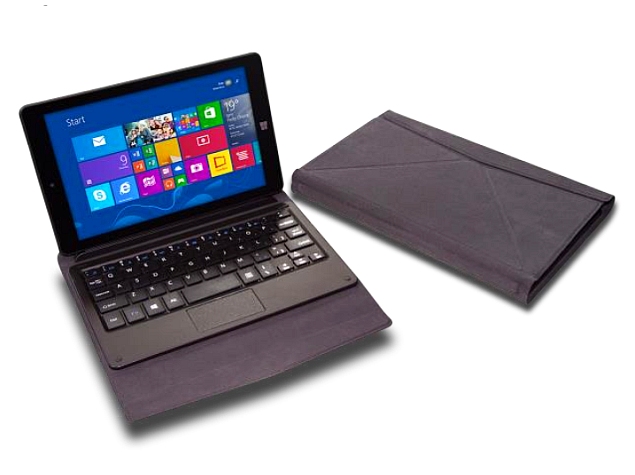 The two customizable tablets launched by Archos come with 9-inch and 10-inch displays will be available in a choice of OSes – Windows 8.1 or Android. The tablets are powered by a quad-core Intel processor clocked at 1.8GHz coupled with 2GB of RAM. The devices, besides 64GB of inbuilt storage, both include a 2-megapixel rear camera and a 0.3-megapixel front-facing camera. Available with detachable keyboards, the tablets can run for up to 8 hours on a single charge. While the 9-inch tablet is priced at EUR 200 (roughly Rs. 14,100), the 10-inch is priced at EUR 250 (roughly Rs. 17,600)

It is not yet known if Archos will be showcasing anything in the upcoming MWC 2015event in Barcelona. Notably, the firm introduced three tablets named Archos 101 Helium 4G, Archos 80b Helium 4G and Archos 70 Helium 4G at CES 2015 last month.