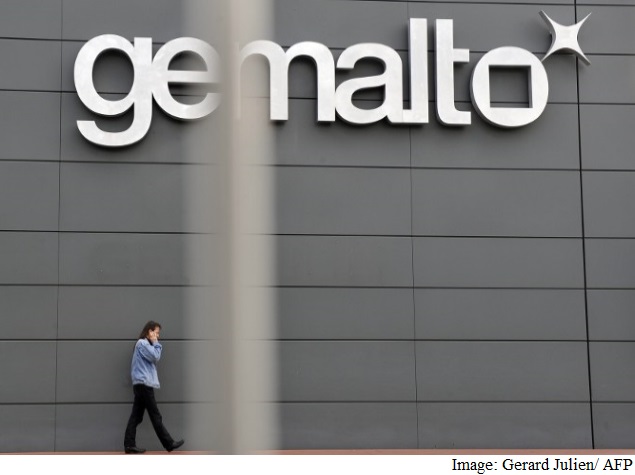 European SIM maker Gemalto said Wednesday it had suffered hacking attacks that may have been conducted by US and British intelligence agencies but denied any “massive theft” of encryption keys that could be used to spy on conversations.Investigative website The Intercept last week said the US National Security Agencyand its British counterpart GCHQ hacked into the firm in 2010 and 2011 and stole the keys, with which they can secretly monitor communications over mobiles without using a warrant or wiretap.

The website made the allegations based on a document leaked by former NSA contractor Edward Snowden.

“In 2010 and 2011, we detected two particularly sophisticated intrusions which could be related to the operation,” Gemalto said in a statement.

“During the same period, we also detected several attempts to access the PCs ofGemalto employees who had regular contact with customers,” it added.

“At the time we were unable to identify the perpetrators but we now think that they could be related to the NSA and GCHQ operation.”

But the company denied that these attacks resulted in a large-scale theft of encryption keys.

“The attacks against Gemalto only breached its office networks and could not have resulted in a massive theft of SIM encryption keys,” it said.