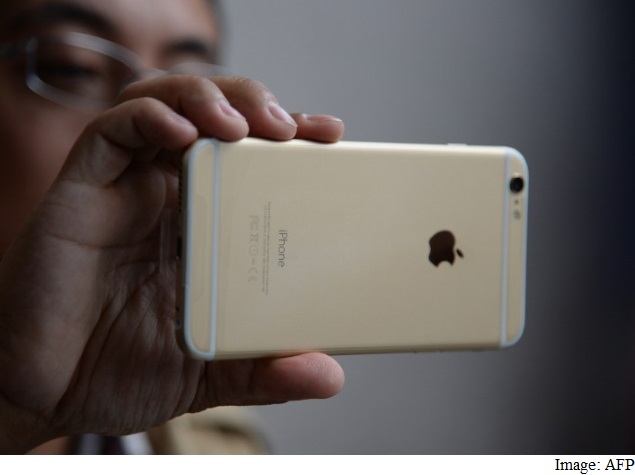 Apple has reportedly acquired Israeli camera-technology startup company named LinX.According to a Wall Street Journal report (via TheNextWeb) on Tuesday, the Cupertino giant confirmed the acquisition of LinX Computational Imaging Ltd. by replying with its standard statement of acquisition.

“Apple buys smaller technology companies from time to time, and we generally do not discuss our purpose or plans,” Apple replied to WSJ.

The camera startup LinX specialises in creating multi-aperture camera equipment for mobile devices. Company’s website notes that “LinX cameras are significantly smaller than any camera on the market today, leading the way to DSLR performance in slim handsets. […] We allow Apps to freely use the 3D information captured by our camera to achieve amazing new features such as the ability to refocus an image after it has been captured, measurement of the true dimensions of objects, 3D object modeling and real time background replacement for video calls”

About the financial terms of the LinX acquisition, WSJ says Apple paid around $20 million.

Looking at LinXs’ expertise in mobile camera modules, there is no secret why Apple chose to acquired it. The company has always been very focused in improving cameras with the each iteration of the iPhone and it’s been one of the highlighted features as well. Just to remind you, iPhone 5s camera supports Slo-mo video at 120fps while the new iPhone 6 and iPhone 6 Plus support Slo-mo videos at 120fps or 240fps.