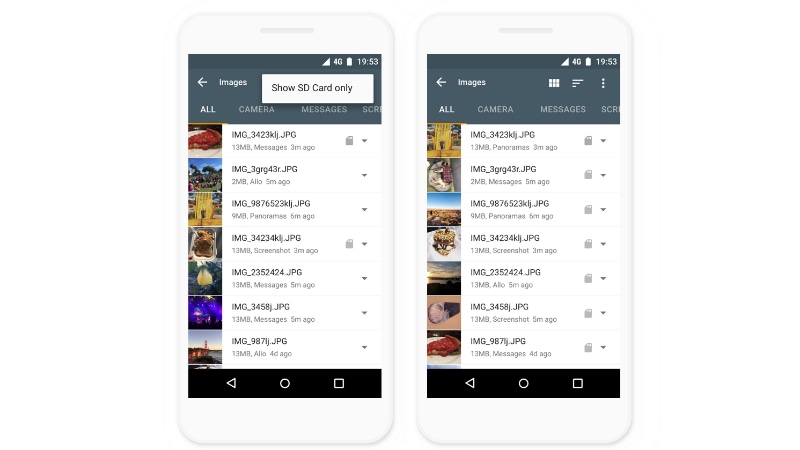 Alphabet’s Google has launched a file managing tool in several Chinese app stores as it looks for fresh inroads into the world’s biggest smartphone market, where most of the internet giant’s top products remain banned.

The US firm on Thursday released a China-specific version of ‘Files Go’, a storage management tool for smartphones, the second China-specific app it has released since its flagship services were banned.

The app, which has a small number of users compared to Google’s flagship search and app store products, is also the first it has launched on third-party Chinese app stores including those hosted by Baidu, Xiaomi and Huawei Culture.

China has represented a black hole on Google’s global map since regulators began banning the company’s products in 2010 when it refused to censor results in line with local laws.

Its search engine is banned in the Chinese market along with its app store, email and cloud storage services.

Google has been trying to expand its operations in China and has launched a dedicated artificial intelligence research hub in Beijing, but its return to providing consumer products has been slow amid tightening censorship regulations.

Google has, however, ramped up its China efforts recently. CEO Sundar Pichai has made several visits to the country and has spoken at two Chinese government forums since December.

The ‘Files Go’ app, which helps users free up storage space, has been developed by Google’s Next Billion programme that targets developing markets, including India and Indonesia, where there are a large number of people using low-end smartphones.

While Google’s consumer services are largely blocked in China, its Android operating system is used widely by top smartphone vendors, including Xiaomi and Huawei phones.