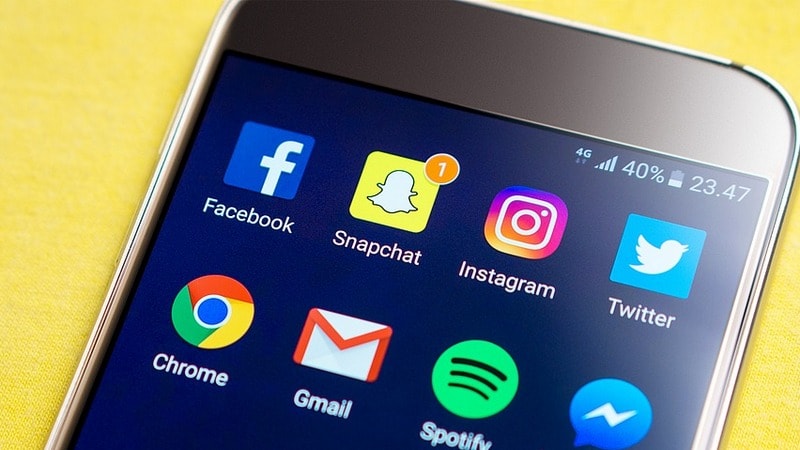 Photo-messaging app Snapchat is the most preferred social networking platform among US teenagers, surpassing the user base of Facebook and Instagram in that age-category, says a new study.

In 2018, 16.4 million 12 to 17-year-olds are likely to use Snapchat, compared with 12.8 million for Instagram, according to the analysis by market research company eMarketer.

Snapchat will remain dominant among teenagers till 2022, the report said.

However, Facebook continues to be the most used social networking app among US millennials, with 58.5 million users expected to use the platform this year followed by Instagram ranking second with 43.3 million expected users, according to the research.