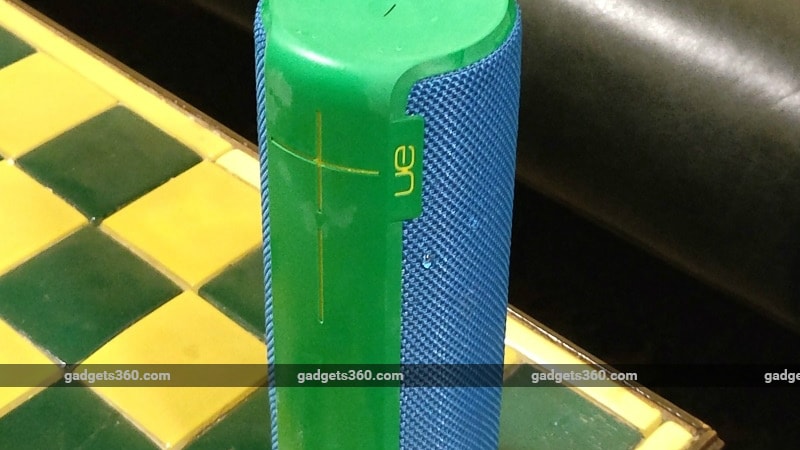 Logitech sub-brand Ultimate Ears has redesigned its app for UE Boom speakers. While the new version brings an all-new design that eases the experience, it removes Amazon Alexa integration that debuted in August last year. The updated app called Boom & Megaboom by Ultimate Ears also ditches the functionality to set alarms on supported UE Boom speakers. With the launch of the new app, UE has ultimately started focusing on enhancing the core functionality of its Boom-Series speakers that include the UE Boom, Boom 2, Megaboom, and the newly arrived UE Boom 3 and Megaboom 3. The company, however, continues to provide Alexa on UE Blast and Megablast speakers.

As per the official changelog on Google Play, the updated Boom & Megaboom by Ultimate Ears app brings a new design that offers an easier to use access. The app comes as a unified platform for all UE Boom and Megaboom speakers. Also, for the Boom 3 and Megaboom 3 speakers that were launched at IFA last week, the app gives access to the Magic Button to let users launch playlists from Deezer Premium with a single tap. The app also has bug fixes and enhancements.

Apart from the new additions, the updated UE Boom app has removed support for alarms and Amazon Alexa. A large number of users on Google Play have already complained about the loss of alarms. Since the speakers no longer support Alexa, they also removed the ability to speak with them. Several users are also complaining about the removal of the remote start feature that was aimed to switch on the speakers directly from the app. However, an Ultimate Ears spokesperson confirmed The Verge that the remote feature hasn’t been removed, and it’s the “most popular feature by far”.

Many users are complaining about the higher latency rate after updating the app to the latest version. This means the speakers may take some time to wake up and understand your commands. “As with many of the other reviews, I was quite happy prior to the update. I often use the alarm feature and the app was responsive and fairly quick to load. Now, it takes forever and ever after opening, I switched back and it no longer recognised that my speaker was connected,” one of the affected users wrote in the reviews on Google Play.

If you still want to experience the new additions, you can download the updated Boom & Megaboom app directly from Google Play. The app comes in 30MB of size and is compatible with devices running Android 5.0 and above.