Has Internet, Social and Device Use Reached Its Saturation Point in the U.S.? 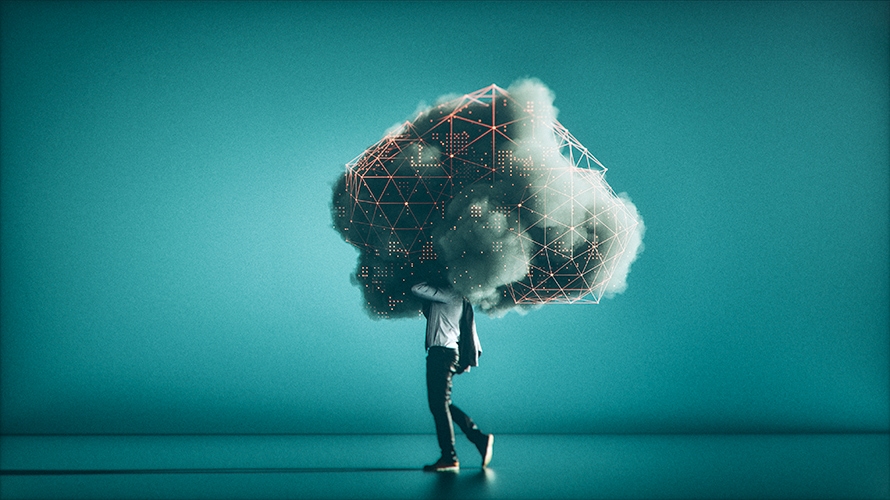 Has the usage of the internet, social networks, smartphones and tablets reached its saturation point in the U.S., or do research firms need to re-evaluate the way they measure that data?

A new analysis of data from Pew Research Center pointed to very little change over the past couple of years in the percentage of people accessing the internet via broadband service at home and even less apparent room for growth.

Pew said 65 percent of U.S. adults currently have broadband internet service at home, down slightly from 67 percent in the summer of 2015. The research firm also found that ownership of laptops or desktops was down from 78 percent of U.S. adults in 2016 to 73 percent currently. Their report appears to imply that anyone who is interested in being online already is.

The shift to mobile was clearly a factor, as nine out of 10 U.S. adults under 50 say they go online or own smartphones. Another recent Pew survey revealed that 20 percent of U.S. adults are smartphone-only internet users, meaning that they do not have “traditional” home broadband service, up from 12 percent in 2016.

Pew senior researcher Paul Hitlin shared a different perspective, saying, “Ultimately, the method for tracking certain adoption metrics may need to change. A canvassing of experts by the center suggested that it might make sense in the near future to stop asking people if they ‘use the internet’ because it will be so ubiquitous. Those experts predicted that the internet would become ‘like electricity’—almost invisible to users, yet more deeply embedded in their lives.”

He also pointed to the emergence of connected devices other than computers and cellular phones, saying that 46 percent of U.S. adults use digital voice assistants on smartphones or devices like the Amazon Echo, pointing to the growing use of smart TVs, wearable devices and other items that are part of the internet of things, including household thermostats, security systems and smart city transportation systems.