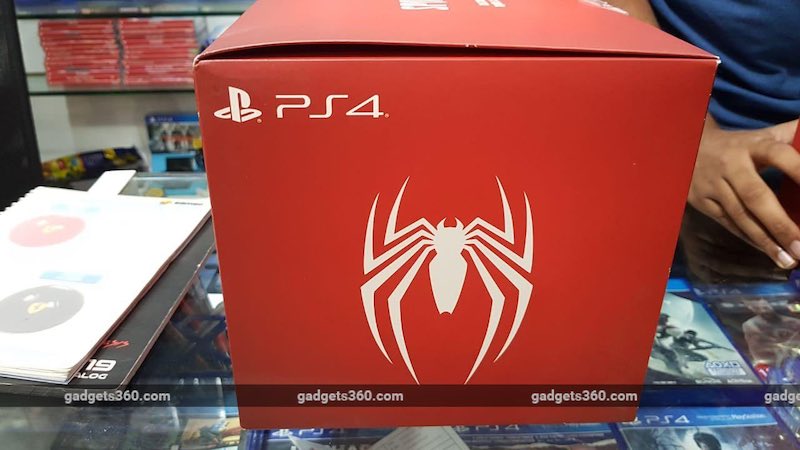 Here’s what you get in the Spider-Man PS4 Collector’s Edition.

The Spider-Man Collector’s Edition price is Rs. 9,999. It’s more expensive than the God of War Collector’s Edition that retailed for Rs. 9,490. This may have to do with the statue on offer which could be of a superior build quality compared to past collector’s editions. The statue hasn’t been revealed yet due to possible spoilers. That hasn’t stopped it from being sold out internationally though. It comes with the following:

Previously, Sony India denied any commitments around Spider-Man PS4 India pre-orders, stating it “never communicated any pre-order bonuses to any online or offline retailers in India.”

And while Sony says it has no responsibility, it didn’t do anything to prevent the wrong information from going up in the first place. The company has been actively policing India Spider-Man PS4 listings to prevent any pre-order discounts, retailers tell us, and it was aware of what was listed online.