Borderlands 2 VR Is Exclusive to PS VR for Five Months 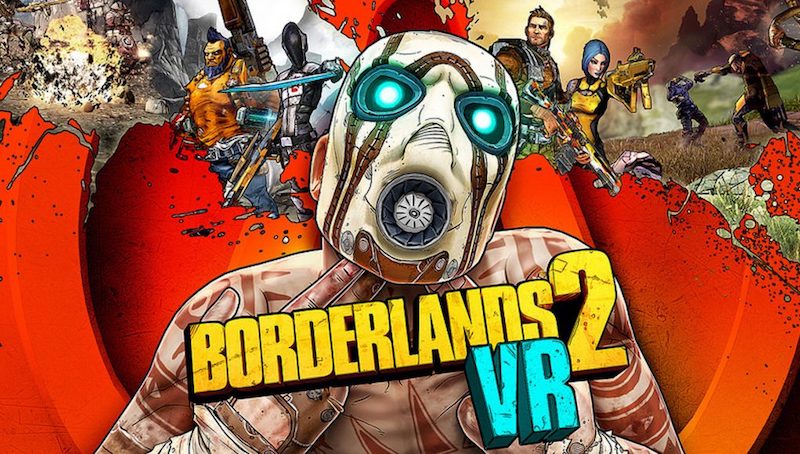 Borderlands 2 VR is exclusive to PlayStation VR (PS VR) for a five month period. The popular shooter is making its way to PS VR for PS4 next month and in the run up to this, trailers for the game have fine print mentioning its exclusivity window. What this means is, Borerlands 2 VR could make it to Steam for PC users soon after as well as other platforms. Though keep in mind, past timed PS VR exclusives such as Resident Evil 7 never ended up making it to PC.

That said, Borderlands 2 VR ships without cooperative mode. Yes, one of the game’s biggest selling points is absent. Borderlands 2 VR does not have cooperative play online or offline. In its place, some of its classes have been retooled to make up for this and it ships with a slo-mo, bullet-time feature cribbed from The Matrix and Max Payne. The Borderlands 2 VR release date is December 14 and has a price of Rs. 4,162 on the India PS Store ($50 in the US).

And while there’s PS VR Borderlands 2 VR bundle that comes with Beat Saber and Sony’s VR headset, it’s exclusive to North America. So while Sony India has been aggressive with its PS VR pricing and offers, don’t expect this to be on the shelves.

With the Borderlands Handsome Collection that has Borderlands 2 and Borderlands: The Pre-Sequel in addition to Borderlands 2 on the PS Vita, it’s interesting to see series creator Gearbox take Borderlands 2 to VR instead of other platforms like the Nintendo Switch. Perhaps a sign that Borderlands 3 might be a massive technical leap over past games?