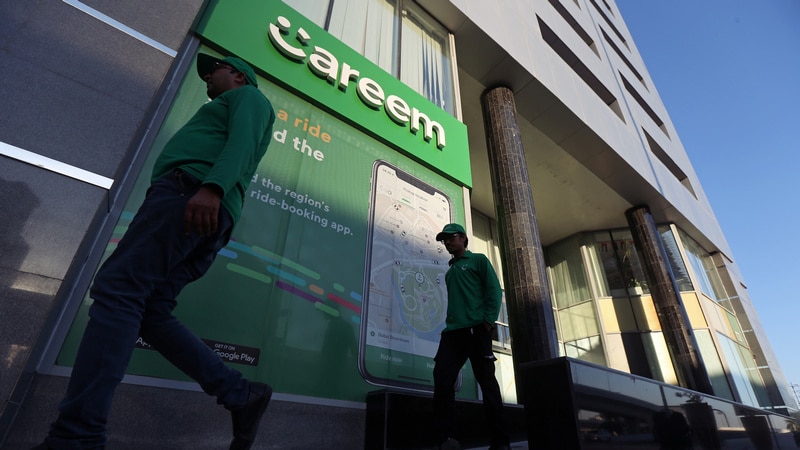 Dubai’s transport regulator is to launch a new taxi service with Careem, a ride-hailing rival to Uber in the Middle East.

The emirate’s Roads and Transport Authority (RTA) said the deal was the first in the world between a state transport authority and a private sector ride-hailing service, which have sometimes had testy relations with governments.

Almost 11,000 taxis will be operated by the new company, which will be 51 percent owned by the RTA and 49 percent by Careem, said a Careem spokesperson, adding that the venture could later be expanded to include buses and other forms of transportation.

RTA said it selected Careem for the venture after receiving bids from five global ride-hailing services. A source close to the deal said Uber was among the unsuccessful bidders.

Uber and Careem both operate limousine services in Dubai, a city of about 3 million people, while taxis are also operated by the RTA.

Careem, which counts German car maker Daimler and China’s largest ride-hailing company DiDi Chuxing among its major backers, competes head-to-head with Uber in most major cities in the Middle East.