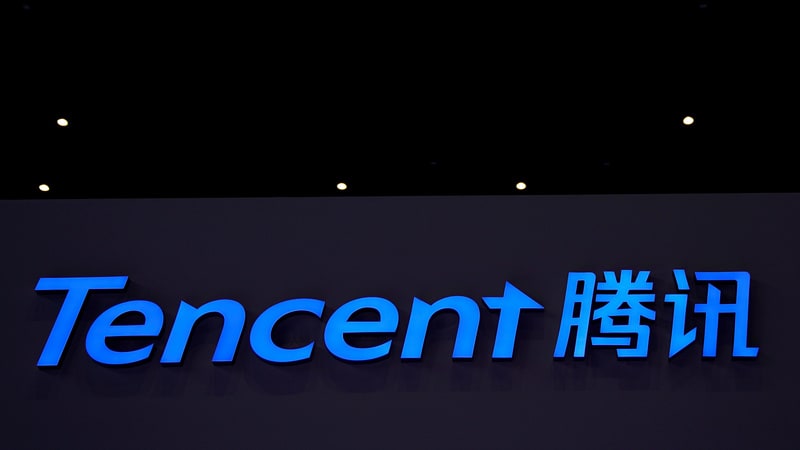 China’s regulators approved 30 imported online video games Tuesday, including Tencent’s “Game of Thrones: Winter is Coming”, according to a notice on the regulator’s website.

It marked the first batch of imported online games approved since February 2018. China stopped granting licenses to monetise online games in March 2018, hurting the industry and developers such as Tencent and NetEase. China resumed approving domestic video games in December.

A test version of Game of Thrones, which is based on the US hit television show and developed by Chinese games maker Yoozoo, was released in January.

NetEase, another games powerhouse in China, also had one imported video game approved on Tuesday.

Separately, Tencent Holdings is planning to raise about $5 billion in US dollar-denominated bonds this week, two people with knowledge of the matter said.

Bloomberg first reported Tencent’s plan for the bond issue earlier in the day.

Tencent last tapped the bond market in January last year, in which it raised $5 billion. It plans to launch the latest sale on Wednesday, the people said.

The tech giant has a $6 billion offshore issuance quota from China’s state planner, the National Development and Reform Commission (NDRC), the people said.

Tencent said in an exchange filing on Monday it had increased its Global Medium Term Note Programme limit to $20 billion from $10 billion.

« How to Obtain the Surface Area of Cylinder?
Inbox by Gmail Lives On With New Chrome Extension That Brings a Similar User Experience to Gmail »