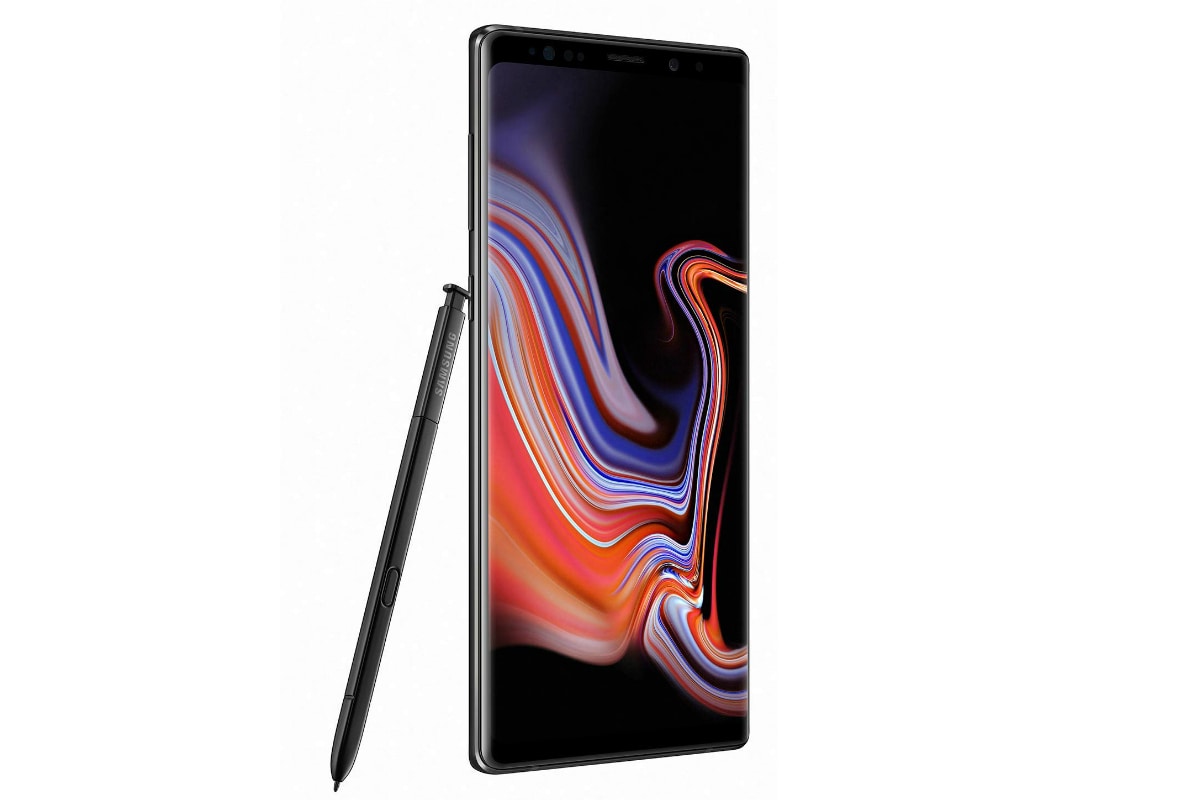 The tipster who uses Twitter account Ice Universe has claimed that the Samsung Galaxy Note 10 Pro 4G variant with model number N975 will come with a 4,500mAh battery. This could be identical to the Galaxy S10 5G that also has a 4,500mAh battery.

In addition to the rumour posted on Twitter, a KC Certification of a Samsung battery with model number EB-BN975ABU has been published by the Korea Institute of Industrial Technology. This battery pack is likely to be in association with the rumoured Galaxy Note 10 Pro model SM-N975.

The Samsung Galaxy Note 10 series is believed to come with SM-N970 and SM-N975 model numbers. The two models are likely to have 6.28-inch and 6.75-inch in size. Also, 5G versions of the Galaxy Note 10 are expected to debut later this year.