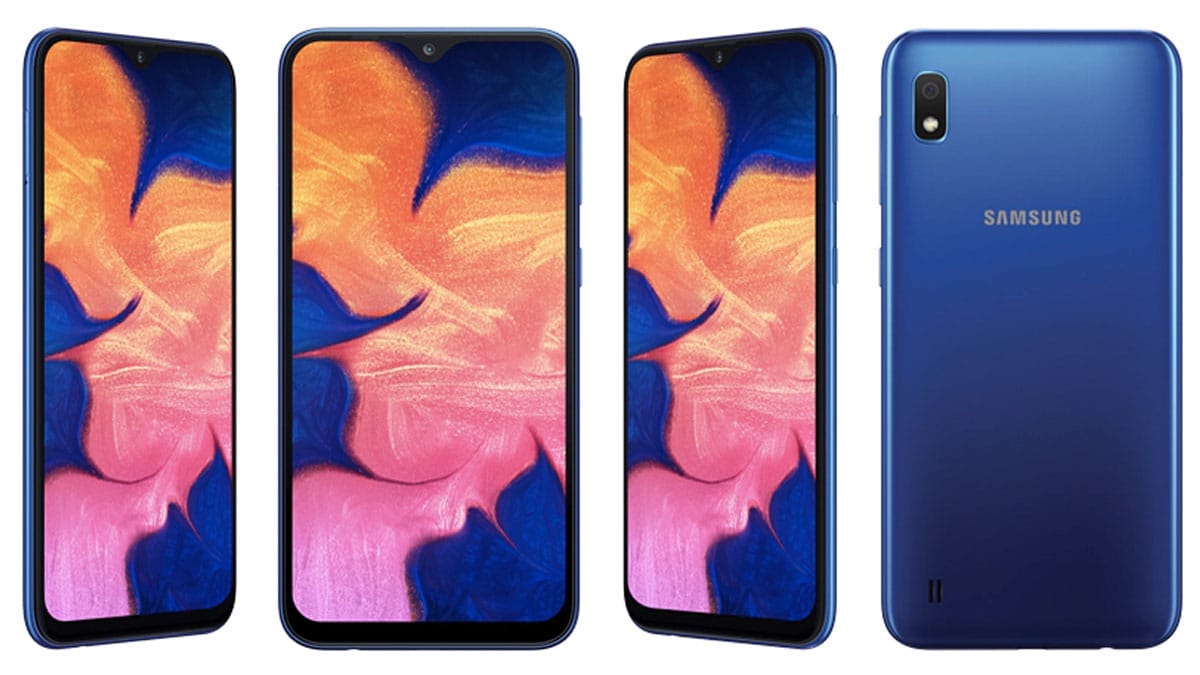 Samsung Galaxy A10 (seen above) was launched in late February 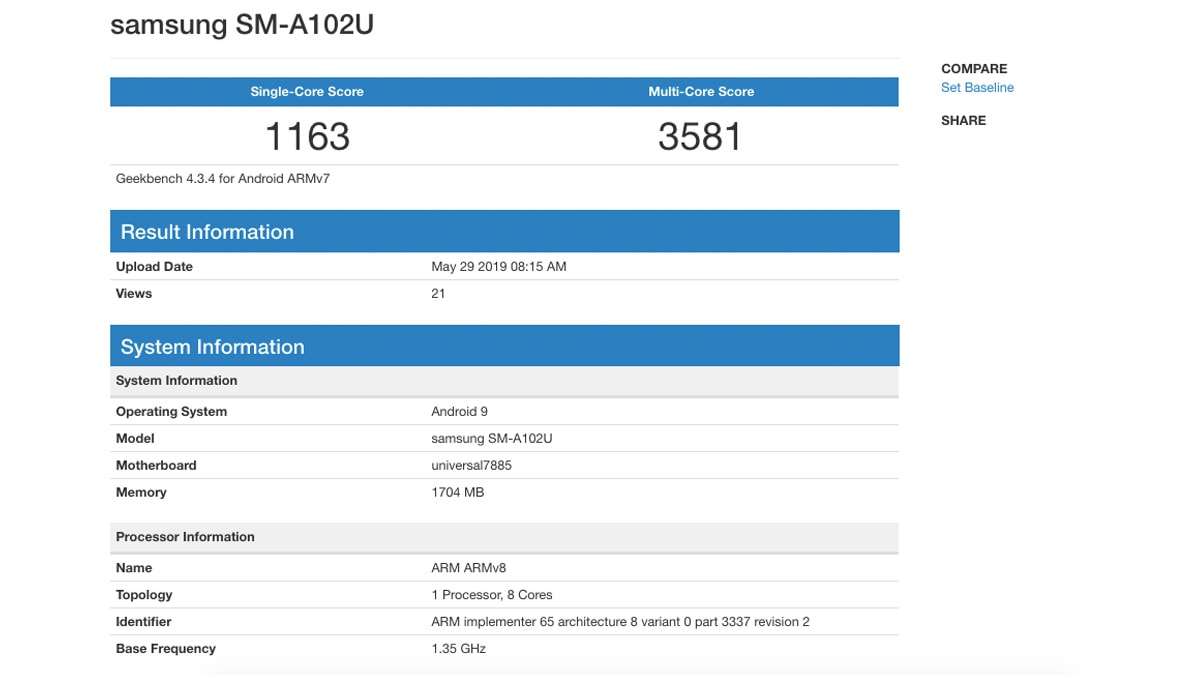 The Exynos 7884 is an octa-core chip clocked at 1.35GHz and the listing reveals that the A10e will have 2GB of RAM. With this configuration, the upcoming smartphone has managed to clock 1,163 in the single-core test while clocking 3,581 in the multi-core test on Geekbench 4. The benchmark also reveals that the Galaxy A10e will run Android 9 Pie. With that, we can expect the Galaxy A10e to run Samsung’s latest One UI on top.

Samsung’s A10e also made a stop at the US FCC but did not reveal any significant details about key specifications of the smartphone. The Samsung Galaxy A10e was earlier spotted on Bluetooth SIG and Wi-Fi Alliance certification website, and while the Bluetooth listing did not reveal much, the Wi-Fi listing revealed support for dual-band Wi-Fi 802.11ac support on the Galaxy A10e.

« What Are the Benefits of Home Ownership?
Huawei Listed Again on SD Association, Wi-Fi Alliance Members List; May Just Be Part of 90-Day Reprieve »