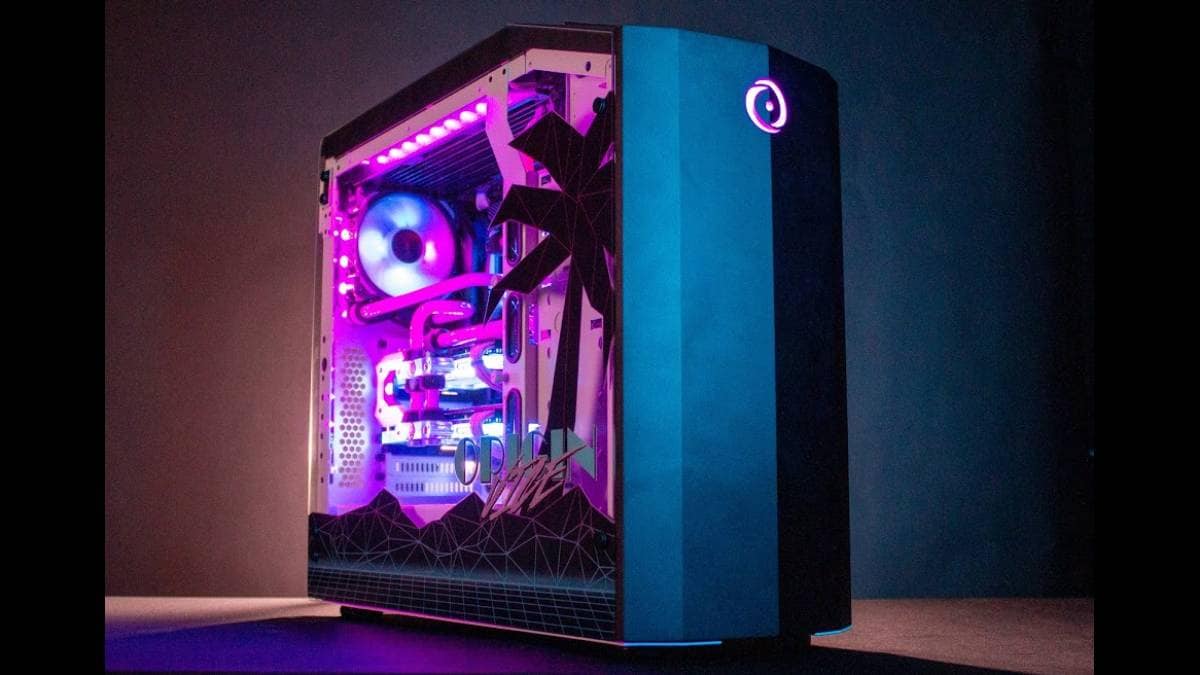 Corsair, one of the best known PC hardware manufacturers in the world, has bought Origin PC, a US-based boutique pre-built computer firm. Origin PC specialises in gaming and workstation class PCs, and targets enthusiasts who don’t want to assemble their own computers. The firm, based in Florida, is known for its hand-built customisable PCs as well as high-powered laptops. It also promises buyers free 24/7 lifetime support staffed by experienced gamers and hardware enthusiasts located within the US rather than an outsourced location.

According to statements posted to both companies’ websites, Origin PC will live on as an independent brand under Corsair, and there will be no immediate changes to its product portfolio or operations. Going forward, Origin PCs will presumably be built using more of Corsair’s portfolio of RAM modules, SSDs, power supplies, fans, cabinets, and CPU coolers, plus custom liquid cooling setups using the recently introduced Hydro X Series on some models. However, the company has committed to continue to offer its customers options of components from multiple brands.

“With the gaming PC market continuing to expand as an increasing number of players make the jump from console to PC, we wanted to do more to reach customers in North America that prefer to buy, rather than build, their system”, Andy Paul, Founder and CEO of Corsair, is quoted as saying in the statements.

Corsair will continue to build and sell its own Corsair One and Corsair One Pro compact gaming PCs. Despite being present in every other product categories in India, Corsair has not launched its fully built PCs here. While Origin PC could benefit from Corsair’s global distribution network and supply chain, it has stated that it has no plans to expand internationally beyond the US and Canada even following this acquisition.

Origin PC’s management will take over running Corsair’s systems business and help with the design of its products.