Amazon to Offer Help for Customers Who Search About Suicide 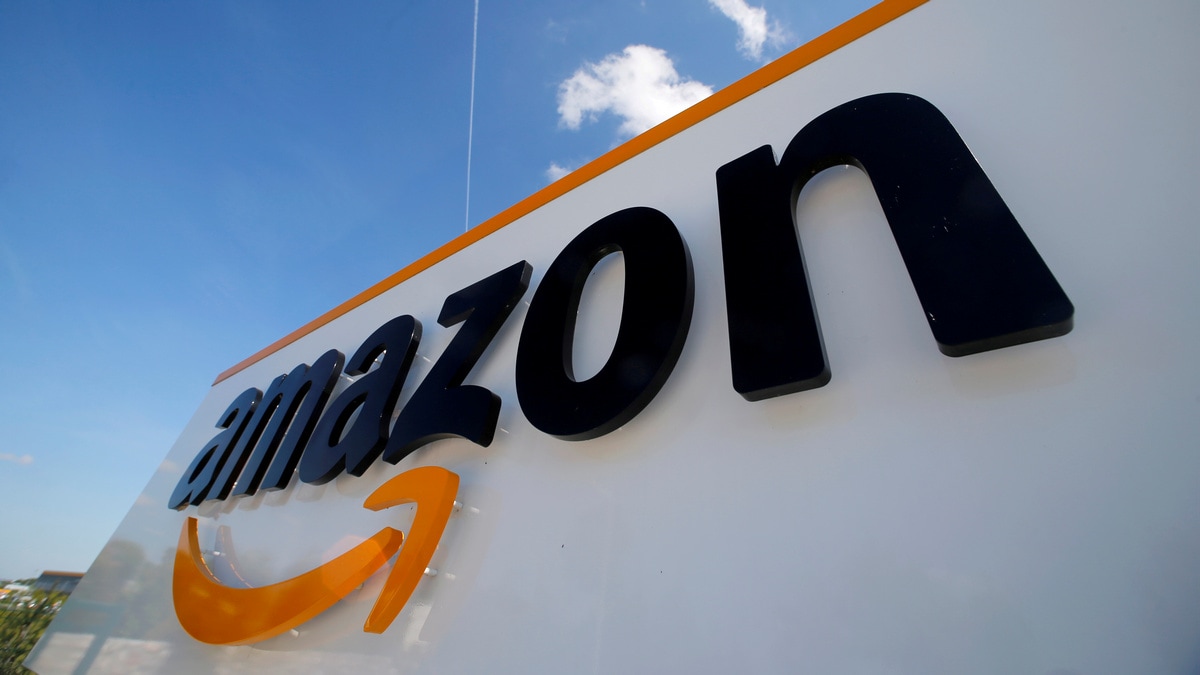 Amazon.com plans to promote helpline phone numbers to customers who query its site about suicide, the company told Reuters on Thursday, after searches on its site suggested users search for nooses and other potentially harmful products.

Searching for the word “suicide” last week on Amazon’s US marketplace resulted in the webpage showing users to “suicide kits” and nooses.

Results from its India website included sleeping pills, pesticides and a book entitled “How To Commit Suicide.”

Regulatory scrutiny of big tech companies is increasing with Amazon facing challenges in policing its sprawling marketplace, where merchants can massage the listings of banned or illegal goods so they go undetected.

Amazon took down listings for the book and rope nooses after learning of them.

The company prohibits merchants from selling non-media products that promote or glorify suicide, according to its website.

A Wall Street Journal report last week also identified more than 4,000 items on Amazon that were deceptively labelled or that US agencies had banned or deemed dangerous.

Alphabet’s Google, Facebook, and Twitter have already been issuing helpline numbers in response to user queries involving the term “suicide.”

While social media platforms have been scrutinized in recent months about how they moderate violent and potentially dangerous content, so far the debate has touched little on the world’s top online retailer.

Amazon said it encouraged customers who had concerns about an item to click the feedback box, located at the bottom of an item’s detail page