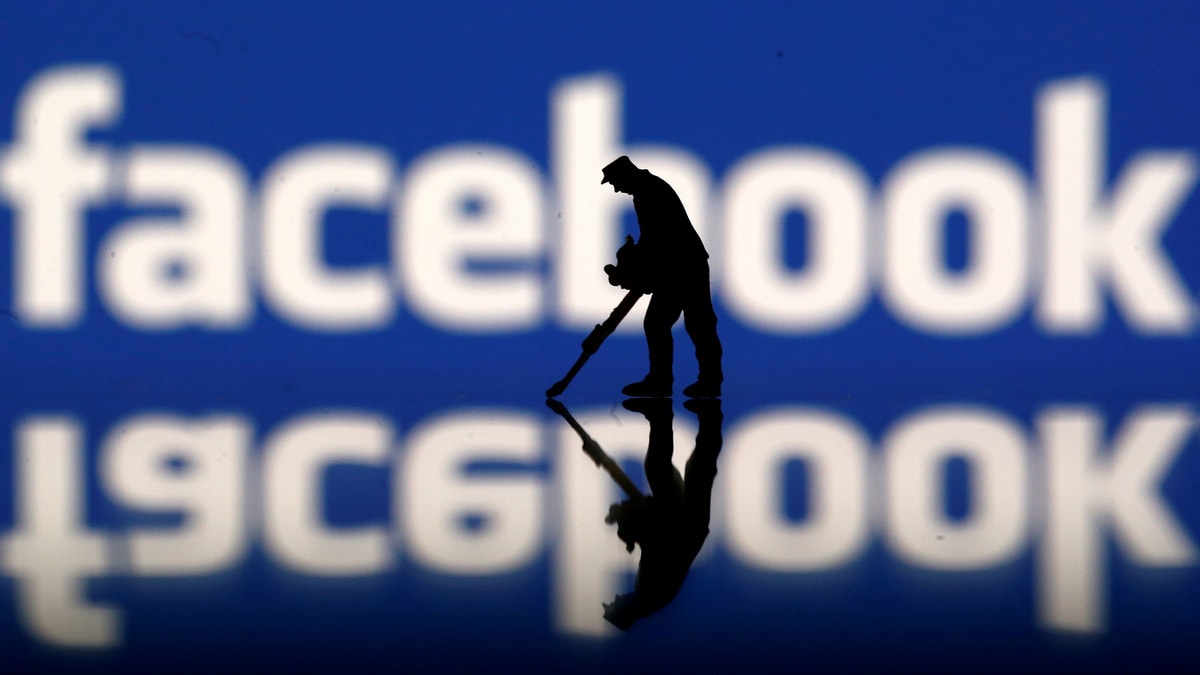 Facebook had suspended 69,000 apps in the wake of Cambridge Analytica scandal

Facebook on Thursday urged a judge not to force it to turn over records to Massachusetts’ attorney general disclosing thousands of apps the social media giant suspects misused users’ data, as part of a probe into its privacy practices. Facebook argued against the disclosure during a court hearing in Boston concerning one of several probes of Facebook by state attorneys general regarding its business practices and the extent that it has put consumer data at risk. Other states, like California, are conducting similar probes.

Massachusetts Attorney General Maura Healey, a Democrat, is among those who launched investigations last year into Facebook after revelations that the political consulting firm Cambridge Analytica improperly gained access to data from as many as 87 million users.

She turned to the courts in August to enforce the civil equivalent of a subpoena against Facebook after it refused to disclose the identities of 10,000 apps deemed suspicious in an internal investigation it launched in the scandal’s wake.

Assistant Attorney General Sara Cable told Judge Brian Davis the records were needed to determine the extent that Facebook turned a “blind eye” to the misuse of users’ data by app developers despite policies aimed at protecting their information.