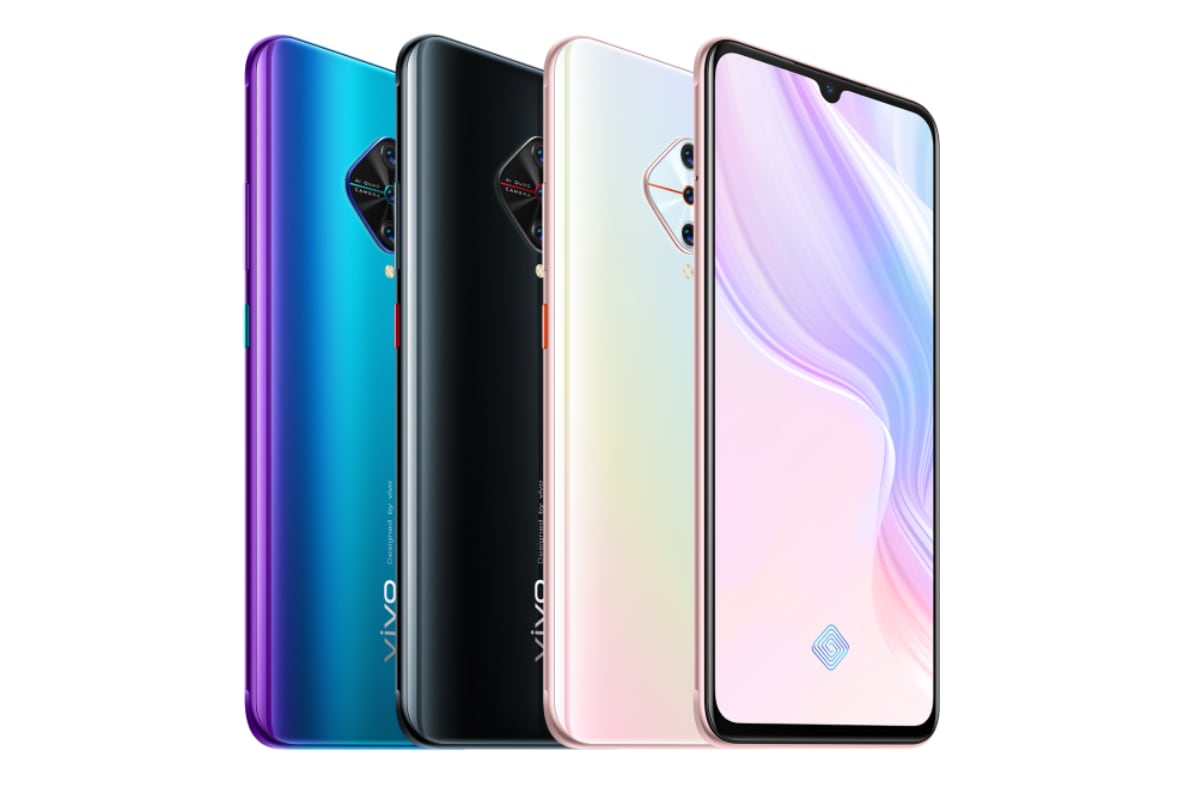 Highlights
Jump To
In This Article

Vivo Y9s has been launched as the company’s latest mid-range smartphone. The new Vivo phone, which has been unveiled in China, comes as a rebranded version of the Vivo V17 that was launched in Russia last week as the local variant of the Vivo S1 Pro. Key highlights of the Vivo Y9s include its waterdrop-style display notch, diamond-shaped quad rear camera setup, and a gradient back. The smartphone comes with a 32-megapixel selfie camera and comes with 18W Dual Engine fast charging support. Further, the Vivo Y9s includes the company’s proprietary Multi-Turbo feature to deliver enhanced performance experiences.

The Vivo Y9s price is set at CNY 1,998 (roughly Rs. 20,400) for the lone 8GB RAM + 128GB storage variant. The smartphone will be available for purchase in China starting December 6. Moreover, it is already on pre-orders in Glazed Black, Nebula Blue, and Symphony of Light colour variants. Details about its availability and availability in global markets are yet to be revealed, though.

As mentioned, the Vivo Y9s is the China variant of the Vivo V17 that debuted in Russia last week. The V17 was designed as the local model of the Vivo S1 Pro that was launched in the Philippines last month.

The dual-SIM (Nano) Vivo Y9s runs Android 9 Pie with Funtouch OS 9 on top. The smartphone also features a 6.38-inch full-HD+ (1080×2340 pixels) Super AMOLED display with 19.5:9 aspect ratio, waterdrop-style notch design, and screen-to-body ratio of 90 percent. Under the hood, there is the Qualcomm Snapdragon 665 SoC, paired with 8GB of RAM.

The Vivo Y9s has 128GB of onboard storage that is expandable via a microSD card. Connectivity options on the phone include 4G VoLTE, Wi-Fi, Bluetooth, GPS/ A-GPS, USB Type-C, and a 3.5mm headphone jack. There is also an in-display fingerprint sensor.