Over 200 Indian Originals Were Released in 2019. Here Are All of Them 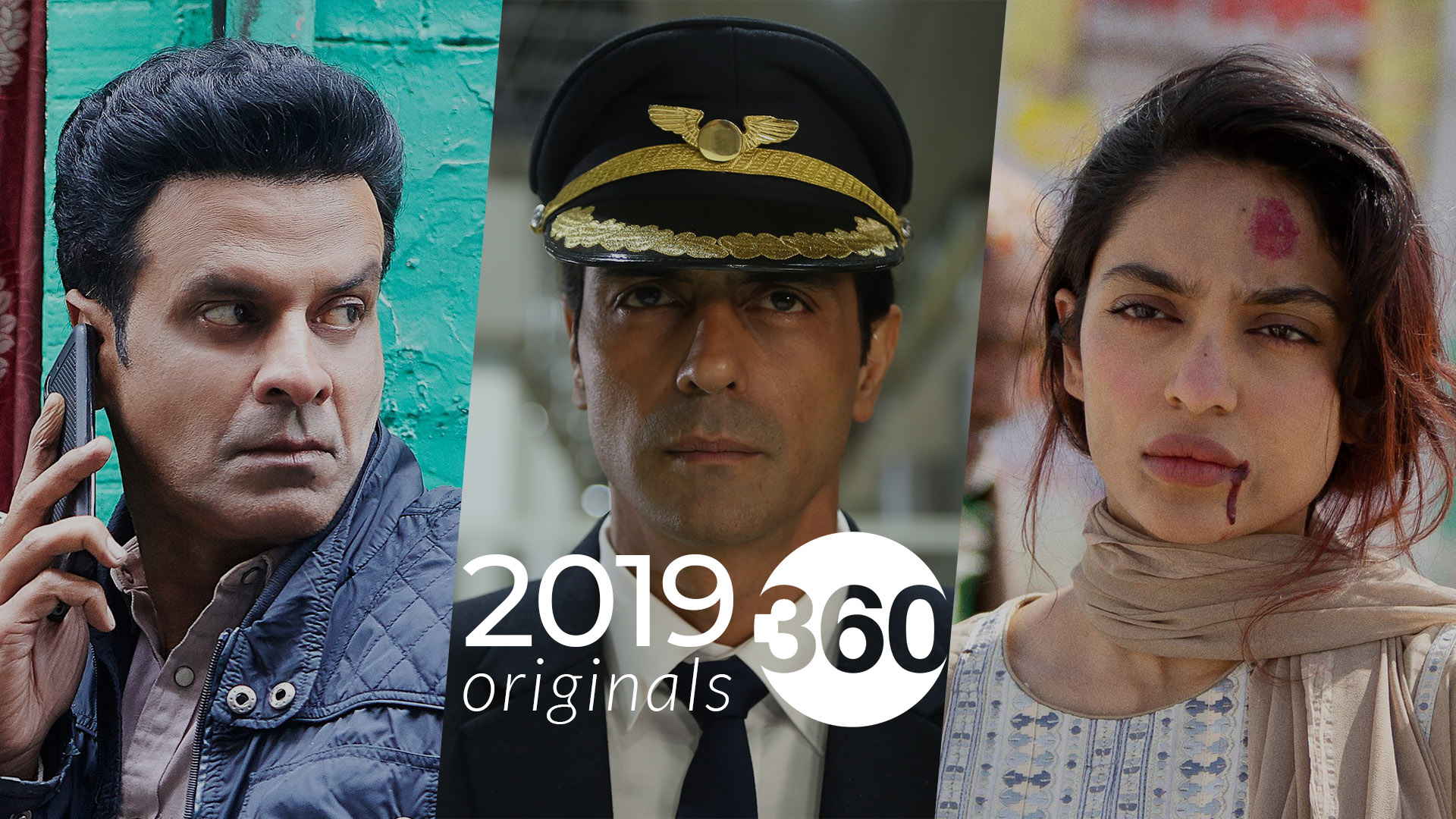 (L-R): The Family Man, The Final Call, and Bard of Blood

A second season of Sacred Games. A Shah Rukh Khan-produced irresponsible Netflix spy series. A more responsible one starring Manoj Bajpayee on Amazon Prime Video. A series co-directed by Zoya Akhtar. A series produced in Pakistan. And a Karan Johar-produced Netflix film so bad that the blot will never go away. To go along with a host of forgettable entries from other streaming services. That was all part of 2019, a year with over 200 originals — series, movies, stand-up specials, and even a live concert — from India, with Zee5 responsible for 80 of them.

2019 was also the year Hotstar — having relied exclusively on catch-up TV and live sports to become the biggest streaming service in India — (properly) jumped into the originals business as well. It produced some of those forgettable entries, which ranged from mediocre to dumpster fire. In 2019, we saw more new tactics, with the likes of Zee5 and ALTBalaji partnering up to co-produce and co-distribute some of their originals. And with streaming wars continuing to heat up, 2019 also landed its first casualty, with Viu shutting down its India operations in December.