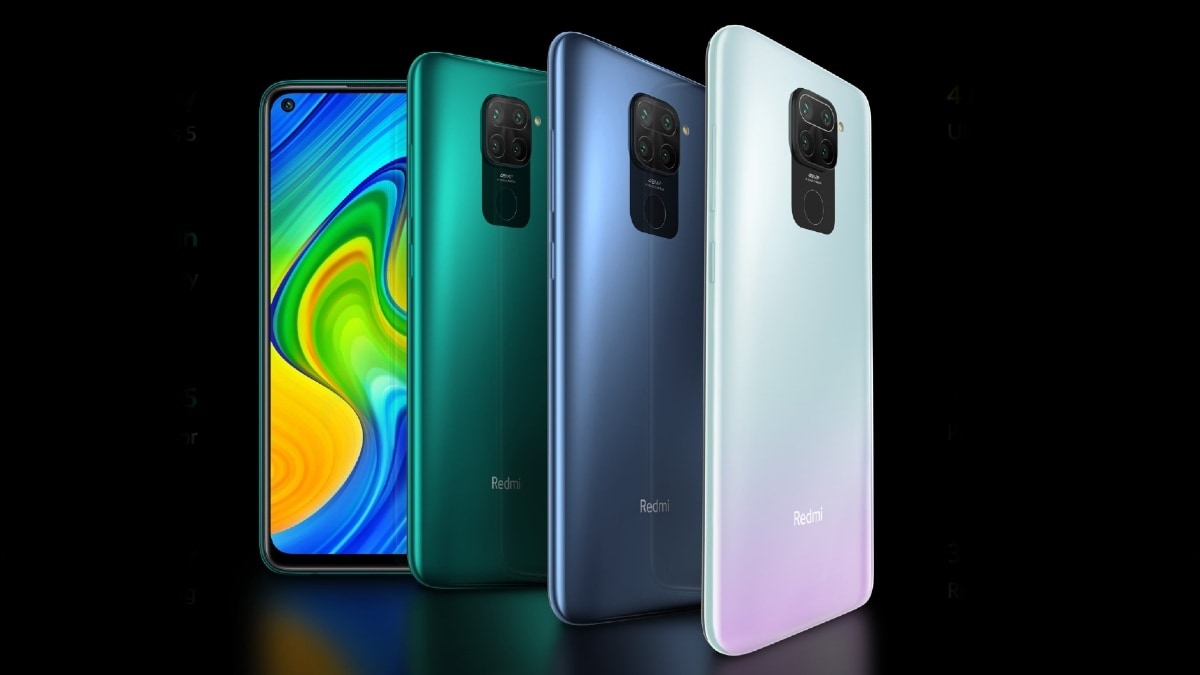 Redmi Note 9 is coming to India on July 20, according to a report. The phone has already been released in several countries by the Xiaomi-owned tech brand. Indian consumers may soon get their hands on the device as the launch is expected to be in the third week of this month. Launched in April, the Redmi Note 9 features a quad rear camera setup and a powerful 5,020mAh battery. Back in May, the phone’s Indian variant was reportedly spotted on Wi-Fi Alliance’s website, leading to speculation that an India launch may be imminent.

A report by MySmartPrice citing sources says that the Redmi Note 9 will most probably launch in India on July 20.

The phone’s Wi-Fi Alliance listing was also spotted in May, revealing that the Indian variant of the Redmi Note 9 with model number M2003J15SI had surfaced on the website.

Powered by the MediaTek Helio G85 octa-core processor, the phone features a 6.53-inch full-HD+ (1,080×2,340 pixels) IPS display. It comes with a quad rear camera setup, which houses a 48-megapixel Samsung GM1 primary sensor along with an additional 8-megapixel ultra-wide lens and two 2-megapixel lens. On the front side, Redmi Note 9 features a 13-megapixel camera for selfies.

The Redmi Note 9 comes with a powerful 5,020mAh battery and supports fast charging as well. Upon its global launch, the device was made available in three colour options – Forest Green, Polar White, and Midnight Grey.

No official announcement has been made on the India launch by Xiaomi yet.