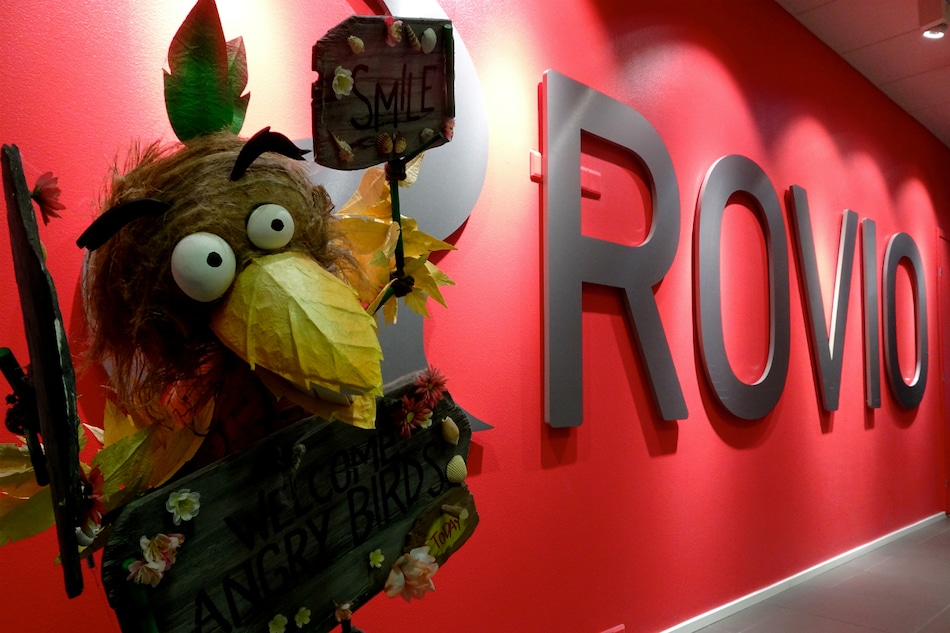 “We reached record high games revenue driven by the strong performance of our key games,” CEO Kati Levoranta said in a statement.

The company attributed the improved performance to “increased player engagement due to COVID-19” as well as lower marketing costs.

“The overall impact of COVID-19, which was visible in a higher level of downloads, daily active users and player engagement, peaked in late April,” Levoranta said.

In August 2019, Rovio released a sequel to its successful Angry Birds movie but its movie revenue declined in the second quarter of 2020.

However, Rovio said Angry Birds Movie 2 was among the most watched movies on Netflix during the spring.