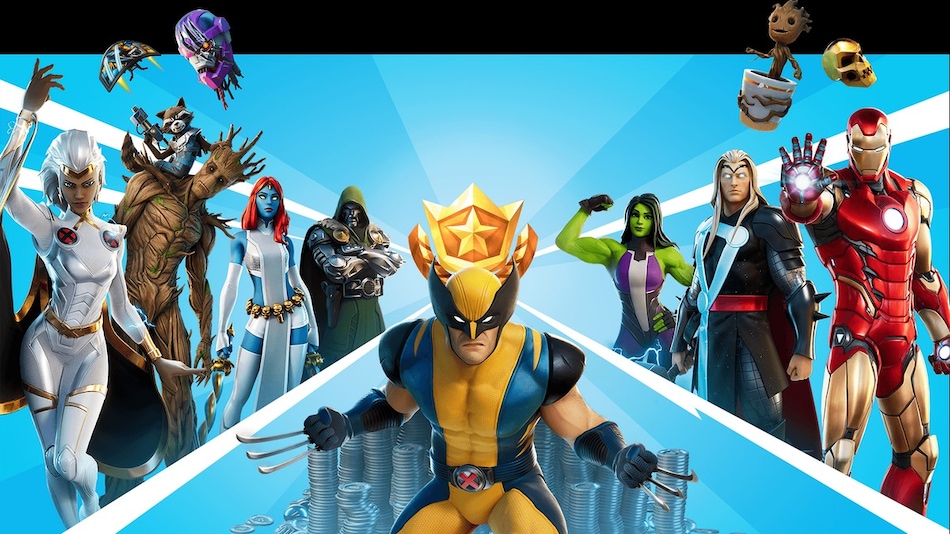 Fortnite Chapter 2 Season 4 titled Nexus War has been announced and it brings Marvel superheroes into the game, in the form of character skins. The development was shared on the official website. Nexus War introduces some iconic locations from the Marvel universe like Doom’s Domain, Sentinel Graveyard, and more to the game. Fortnite Chapter 2 Season 4 also brings new weapons, items, supply drones, and more. Fortnite players will also get a chance to unlock special emotes for their superheroes.

Fortnite has brought in elements from the Marvel universe in the past and this time, with Season 4 Nexus War, it has taken this partnership to the next level. Purchasing the new Battle Pass will give players a chance to unlock character skins such as Iron Man, Doctor Doom, Storm, Mystique, Groot, and She-Hulk. The launch trailer shows Thor summoning all superheroes to the Fortnite Island to fight against fast approaching Galactus. Wolverine may be added as a character skin later in the season.

Players will be able to take up super powers like Doctor Doom’s Arcane Gauntlets, Groot’s Bramble Shield, Silver Surfer’s Board, and more, which will arrive later in the season. There are new locations on the island like Doom’s Domain, Sentinel Graveyard, and more. A new weapon called the Stark Industries Energy Rifle will also be added to the game. The developers state that this weapon has a “different benefit depending on how you aim.” 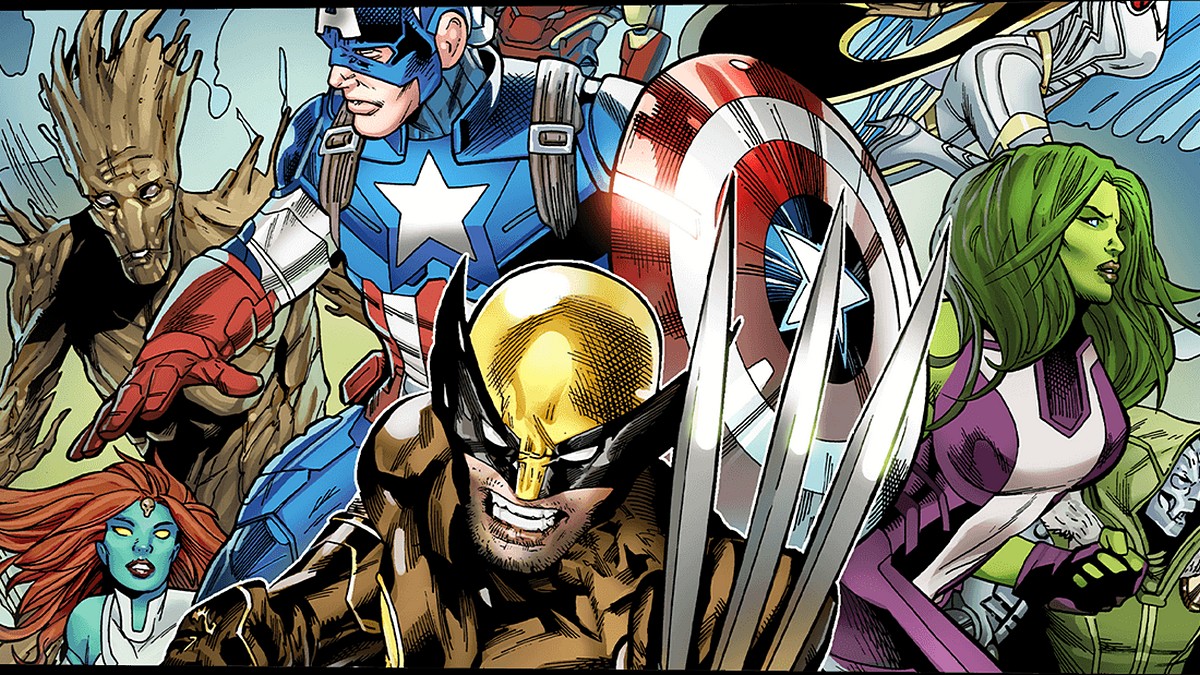 The comic is available inside the Helicarrier

Additionally, Stark Labs Drones surrounding Quinjet landing sites throughout the map can be shot down for powerful weapons and hero abilities. Players can also find out how this Marvel and Fortnite integration came to be by reading the Nexus War: Thor comic by going to the Helicarrier room in-game.

Lastly, players who purchase the Battle Pass can complete special quests of these superheroes to unlock a “built-in emote that reveals the hero or villain within.”

Fortnite Chapter 2 Season 4 Nexus War has started and will last till November 30.

Fortnite has become the subject of a major lawsuit filed by its developer Epic Games, against Apple and Google. Microsoft recently sided with Epic against Apple. Epic has refused to add a direct payment feature in Fortnite on iOS. At the same time, Apple has blocked updates for Fortnite.