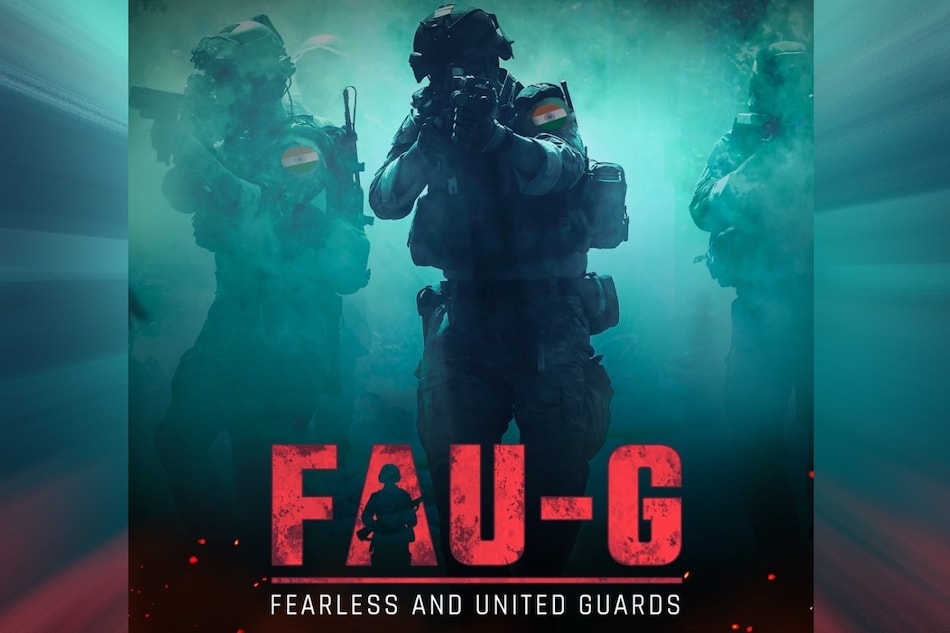 Spreading rumours that Sushant Singh Rajput came up with the idea of the game FAU-G is now against court orders. A civil court in Mumbai on Thursday passed an interim order to restrict people from spreading rumours that FAU-G and Goqii Vital 3.0 were conceptualised by actor Sushant Singh Rajput, who died in June. The order, a copy of which is with Gadgets 360, restrains users from “posting and reposting tweets, sharing posts, sending messages and videos on various social media platforms” including Facebook, LinkedIn, Twitter, and YouTube. It has been passed in response to a “John Doe” / “Ashok Kumar” suit, which is meant against people whose identity isn’t known at the time of issuing the order.

Goqii and FAU-G publisher nCore Games filed the suit with the Bombay City Civil Court against “defamatory messages” on social media spreading conspiracies around the role of actor Sushant Singh Rajput in conceptualising FAU-G and the Goqii Vital 3.0. It claimed that both Goqii and nCore Games — alongside entrepreneur Vishal Gondal, who’s the founder and CEO of Goqii and is an investor in nCore Games, FAU-G ambassador and actor Akshay Kumar, and other concerned persons — were being “caused great hardship” due to the messages circulated on social media.

Goqii and nCore Games also sent email notices to all the defendants in the matter, except social media users. Twitter Communications India responded to the email notices on Wednesday, September 16, saying that it had “no role to play in the operation” of the Twitter website, which is owned by its parent company in the US. However, Twitter Communications India — alongside the India subsidiaries of Google and LinkedIn — agreed to communicate the court order to the competent authorities

In a joint press statement, Goqii and nCore Games said that they would be “prosecuting such miscreants/ anti-social elements in furtherance of the criminal complaint already filed before the law enforcement authorities.”

Action game FAU-G was announced just a couple of days after the government banned PUBG Mobile and PUBG Mobile Lite in India. It is touted to debut by the end of October and is aimed to tap into patriotism in the country.

Goqii Vital 3.0, on the other hand, was launched in May as a smart fitness tracking band with the ability to measure body temperature. The company claimed it can detect early COVID-19 symptoms.

« Reliance Chairman Mukesh Ambani Said to Have Put SoftBank on Waiting List for Retail Stake
Samsung Galaxy M51 to Go on Sale Today at 12 Noon via Amazon, Samsung.com in India »