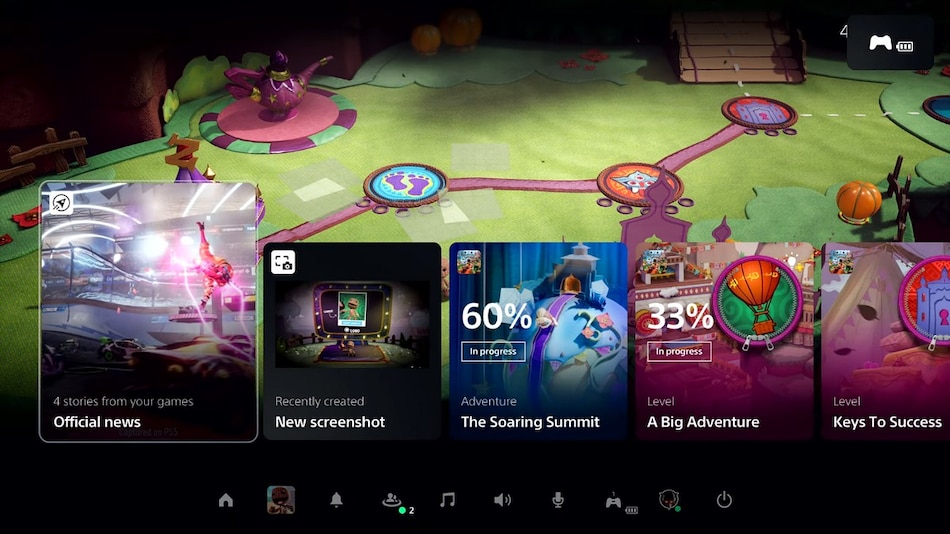 Sony has showcased the PlayStation 5 UI through a video on its official YouTube channel. It is quite different from the PlayStation UI on the previous consoles and the video shows off the ‘Control Center’ that can be accessed at any time by pressing the PS button on the controller, as well as other areas like the home screen and the new Cards feature. There is a row of cards in the Control Center that show things like news, recent screenshot, game progress, and more. 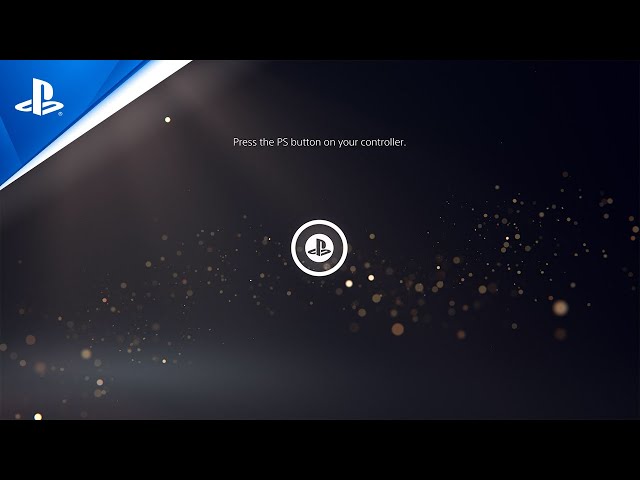 The video posted on Sony’s official PlayStation channel on YouTube is a walkthrough of the new UI that players will get to experience when the PlayStation 5 launches on November 12 for some regions and then November 19 for the rest of the world. The 11-minute clip starts with the console resuming from its ‘sleep’ state, going straight to where the user left off. It shows the ‘Control Center’ with the card layout and other options at the bottom. These options allow immediate access to things like going back to the home screen, checking notifications, friends who may be online, settings, and much more.

Coming to the cards, they show news stories from developers, game screenshots, and then an Activities section that has deeper integration with games. This section is designed to “remove barriers to gameplay.” It shows activities from the game with information on the levels, achievements, and more. Additionally, PlayStation Plus will be able to use the official game help in some PS5 games that can give the player a hint on how to solve a problem or a mission.

The new UI also allows players to check out what their friends are playing and even watch their gameplay. It is also easier to join a party and start a multiplayer game. Screenshots and video can be captured in up to 4K resolution on the PlayStation 5.

Next, the PlayStation 5 UI walkthrough shows off the home screen that has “simple and superfast access to what you need.” Games and media apps have their independent tabs. Each game will have a hub with more information on that particular game. Backward compatible PlayStation 4 games will also be able to make use of this feature. The PlayStation Store has been integrated into the system and is not an app anymore. More information on the UI will be shared in the coming weeks.

The PlayStation 5 will be released in India on November 19. India pricing for the console is yet to be revealed.