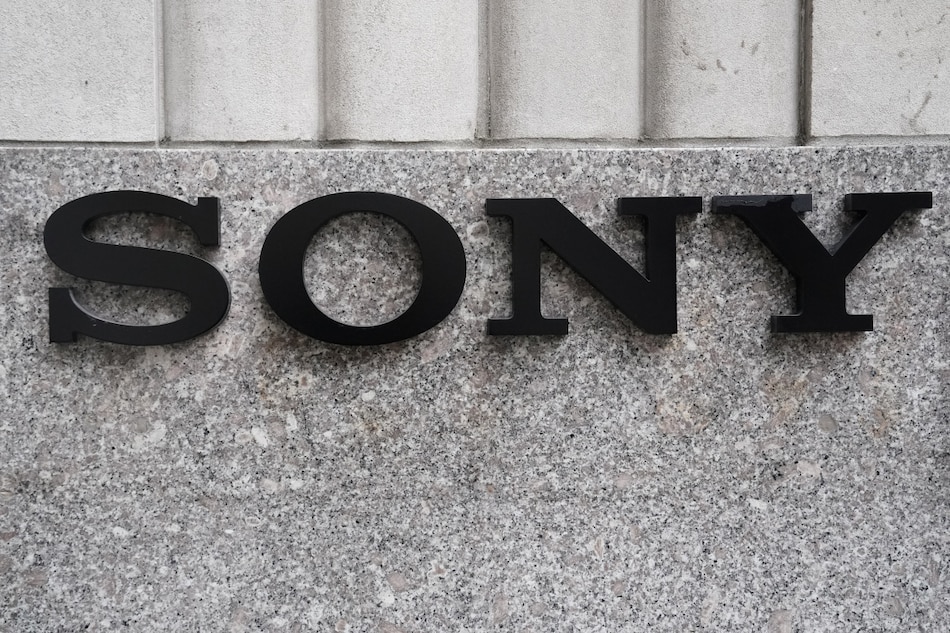 Consumers’ shift to gaming software downloads and online subscription services during lockdown boosted profit despite the PlayStation 4 console coming to the end of its lifecycle.

Such high-margin online revenue is likely to help Sony’s gaming business stay profitable this year, outweighing massive marketing and production costs associated with the launch of the PlayStation 5 (PS5) console next month.

Sony pre-sold as many PS5 consoles in the first 12 hours in the United States as in the first 12 weeks for its predecessor PlayStation 4 device, Jim Ryan, CEO of Sony Interactive Entertainment, said in an interview.

“The demand as expressed by the level of pre-order has been very, very considerable,” Ryan told Reuters.